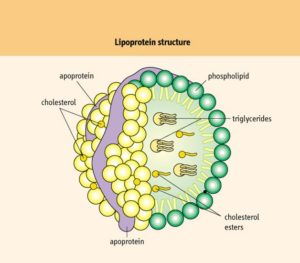 The University of Kyoto published a communiqué 5th that the researchers found a mechanism for the infection of the leukemia virus, which would help to develop therapeutic methods in the future.

Human T-lymphocyte leukemia virus Ⅰ type (HTLV-1) only infects mature T lymphocytes. The researchers found that the expression of two proteins in the infected cells decreased significantly, and the two proteins were able to play a role in inhibiting HTLV-1 replication.

The relevant papers have been published in the online edition of the Proceedings of the National Academy of Sciences.