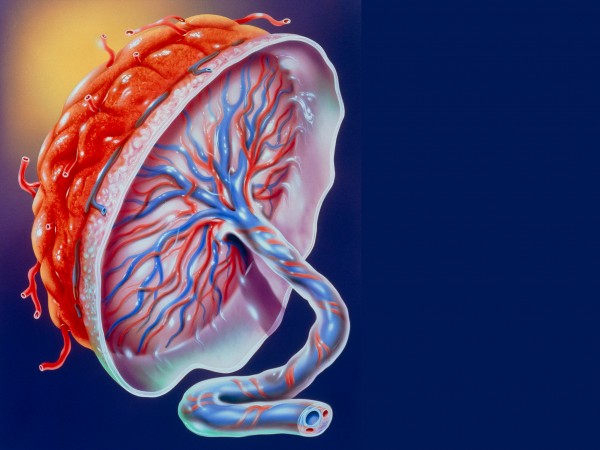 The placenta carries nutrients and oxygen from the mother’s blood to infants and filters out unwanted substances; poor functioning can lead to many health problems, from premature birth to adult diabetes.

However, Alan Guttmacher, director of the NIH National Institute of Child Health and Human Development (NICHD), says it is the human organ so far understated. Last year, Science covered a NICHD workshop that discussed the Human Placentation program, which aims to monitor the functioning of the placenta during pregnancy using new imaging techniques, fetal access to maternal blood tests and other means.

The Human Placenta program is reflected in the related funding requests from NICHD and the National Institute of Biomedical Imaging and Bioengineering (NIBIB), which plans to make “disruptive innovations” in how to evaluate human placenta. One of the goals is to understand how environmental factors such as mother’s diet and exposure to contaminants can affect the placenta. It is understood that the 41.5 million U.S. dollars appropriation will be used to support 89 projects in the next four years.

The new research funding for the Human Placenta Program is yet another grant following an additional $ 4.5 million approved by NICHD and NIBIB for placental research in 2015. A NIH chief said part of the additional $ 41.5 million came from the remaining funds of the National Children’s Research Program (NCS), a plan to track 100,000 children over 21 years, which was canceled in December last year The plan. NIH is now considering how to use the $ 140 million that Congress spent on research funding for NCS’s 2015 research.